Yes, folks. It snowed this week, and additional flurries are in the forecast here in New York. As the flakes fall, we reminisce of the cheery holiday season we had here at Emery & Webb a few months ago. Here’s proof insurance can be cool and that we love what we do!

We’ve heard of some garland and fake snow, but my goodness. Holiday decor around the Fishkill office: 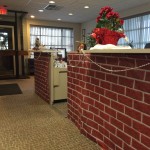 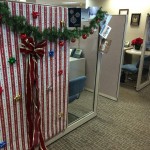 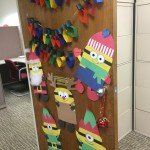 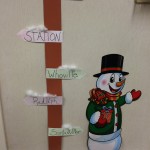 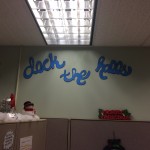 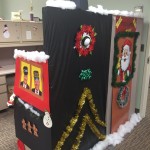 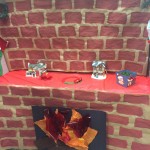 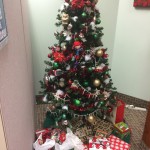 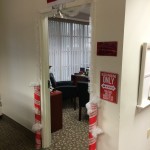 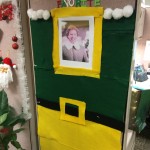 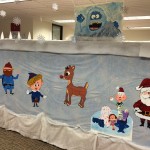 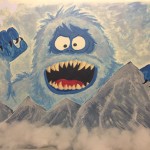 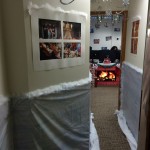 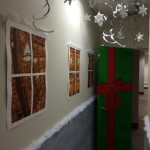 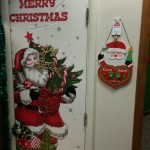 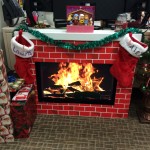 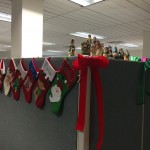 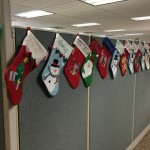 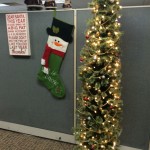 A little competition never hurt anyone. Departments and offices teamed up to see who could collect the most cans of food. Cans were donated to Claudio’s Can Drive (Claudio Cares Foundation) to feed families across the Hudson Valley during the holiday season — two car loads! The Commercial Lines/Accounting/IT team piled the non-perishable food items high and won the competition. About 97,000 lbs of food were collected by the foundation in total. 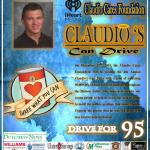 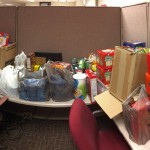 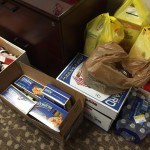 One of our own helped out at the Lagrange Fire Department Ladies Auxiliary Breakfast with Santa. Boxes of toys could be found at each office, which were later donated to Toys for Tots: And our Dover office received a kind ‘thank you’ note for Adopting a Family during the season.